Stephen Devenish has practiced law in Cairns for over twenty (20) years. He is a well known local lawyer with broad legal experience across a range of practice areas. Stephen was the managing partner of the Cairns office of the national Gadens Lawyers Group for eight years and continued as managing partner when the office left the Gadens group to become Preston Law in 2007. Stephen retired from that partnership on 31 December, 2009 to establish his own firm Devenish Law. 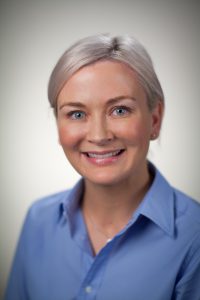 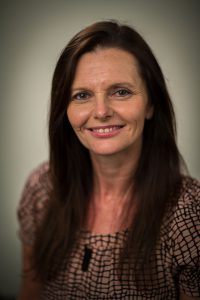